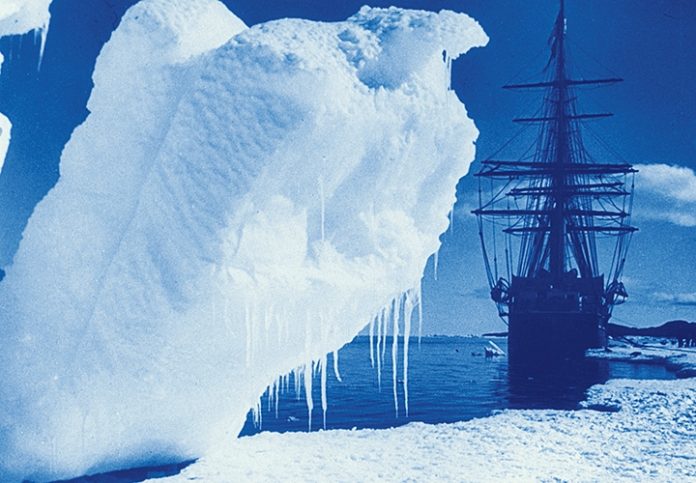 Voyage to barren, beautiful Antarctica with The Great White Silence’, the 1924 film of Captain Scott’s doomed 1910-13 South Pole expedition. ‘Cinematographer Herbert Ponting captured almost every aspect of the trip, from life aboard the ship, Terra Nova, to the characterful penguins and the preparations for the assault on the South Pole itself. The landscape of icebergs and vast skies, combined with Ponting’s dramatic use of early colour techniques, will take your breath away.