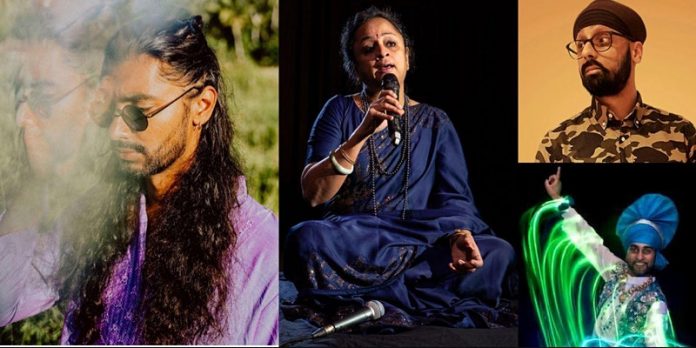 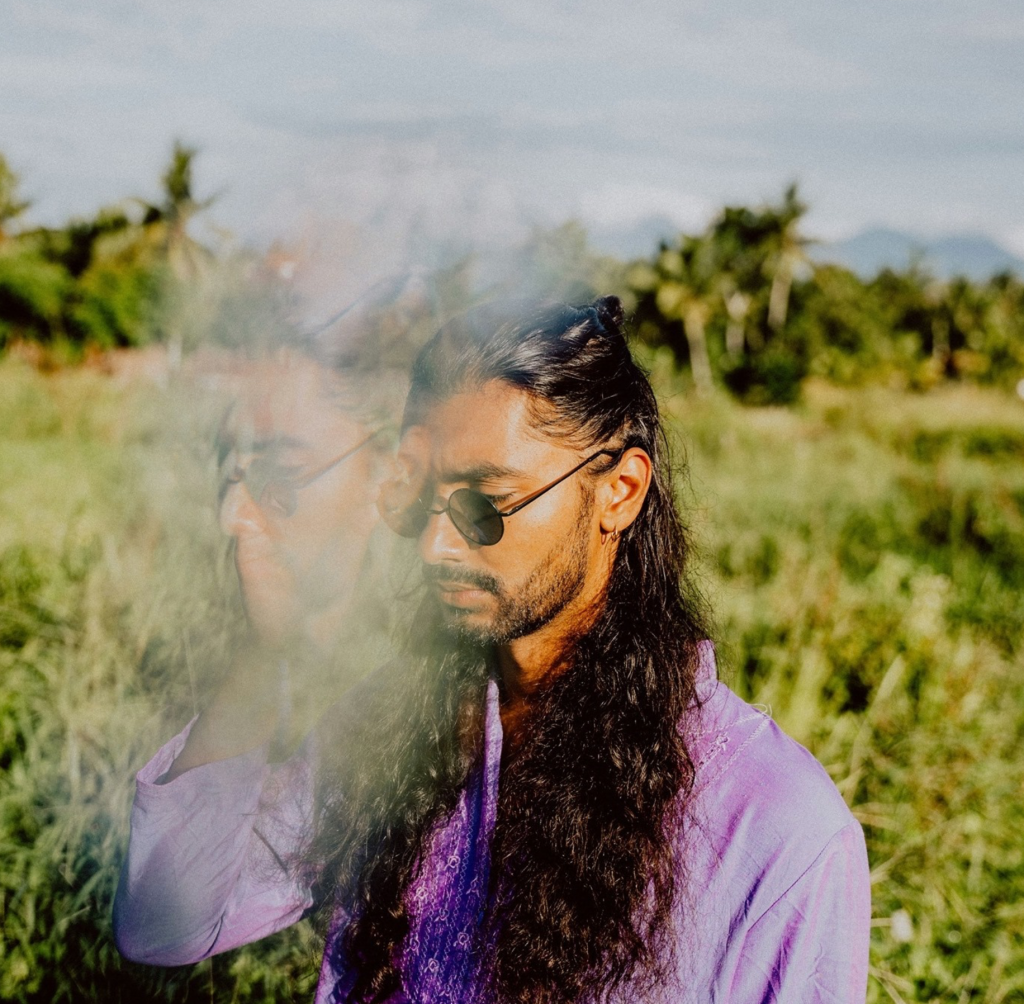 The Bristol based producer began his journey with his Punjabi Indian roots, which has since expanded to create a melting pot of melodic magic by merging the music of his childhood with the UK sounds of Dub, Garage and Jungle. Starting his career as a live touring musician for the past 10 years dabbling in everything from funk, jazz, and Bhangra, the Indian Man project was born three years ago out of a desire to merge his groundbreaking “East meets West” sound on dancefloors worldwide.

A true world selector, Indian Man absorbs the soundscape of every place he visits. Since returning from his WOMAD resident DJ tour of Chile, Gran Canaria and the UK, he is constantly on the move playing festivals worldwide. Whether rocking Shangri La at Glastonbury or Jai Ho in the New Orleans underground, Indian Man brings you the finest world fusions of electronica and unique musical inspiration from all corners of the globe. 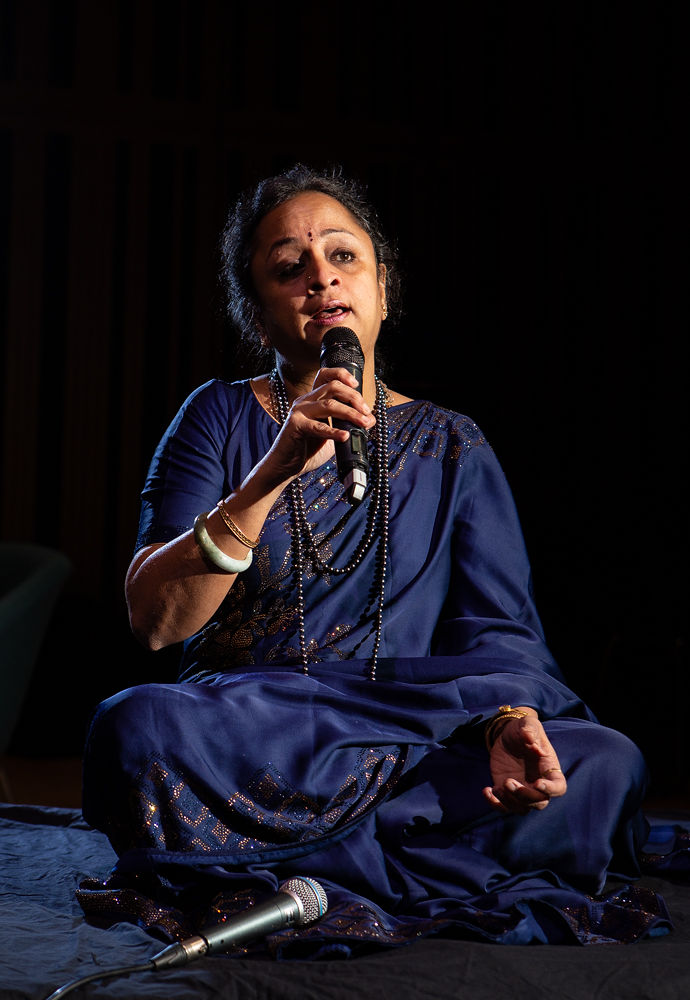 Performing: “Srichakram – The Ultimate space” – Inspired by the undulating landscape of Yorkshire comes the dawn and dusk chorus of the birds accompanied by the magical sounds of the flugelhorn and mellifluous Indian vocals. Bhakti (devotion) and serenity lie at the core of this journey. Supriya Nagarajan plays with different languages from the North to the South of India to awaken the senses and reach out to the meditative inner core of the brain. Accompanying her on this journey is Duncan Chapman on flugelhorn, field recordings and electronics. This cultural and musical juxtaposition of words and sounds will create a restful and peaceful interlude. 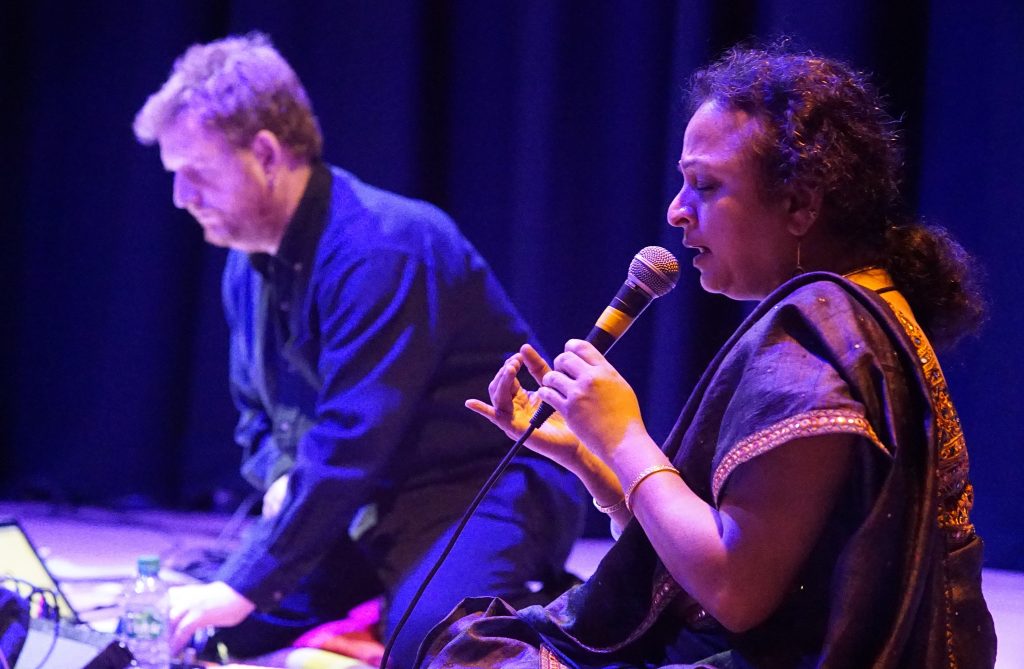 Supriya Nagarajan is a UK based vocalist/composer who creates cross- cultural cross-genre concept driven immersive music work. She has toured the globe and created work for festivals like the hcmf//, Ultima Oslo and Iceland Symphony Orchestra. She is a Performing Rights Society/Jerwood composer and an alumni of New voices 2018 Sound and Music. She is the Artistic Director of Manasamitra, a UK based arts charity and a passionate advocate for fair access in the music sector. Apart from Dusk Notes, recent releases were on the Come Play with me and Café Oto’s Takuroku labels. Supriya also hosts a radio show on Worldwide FM. 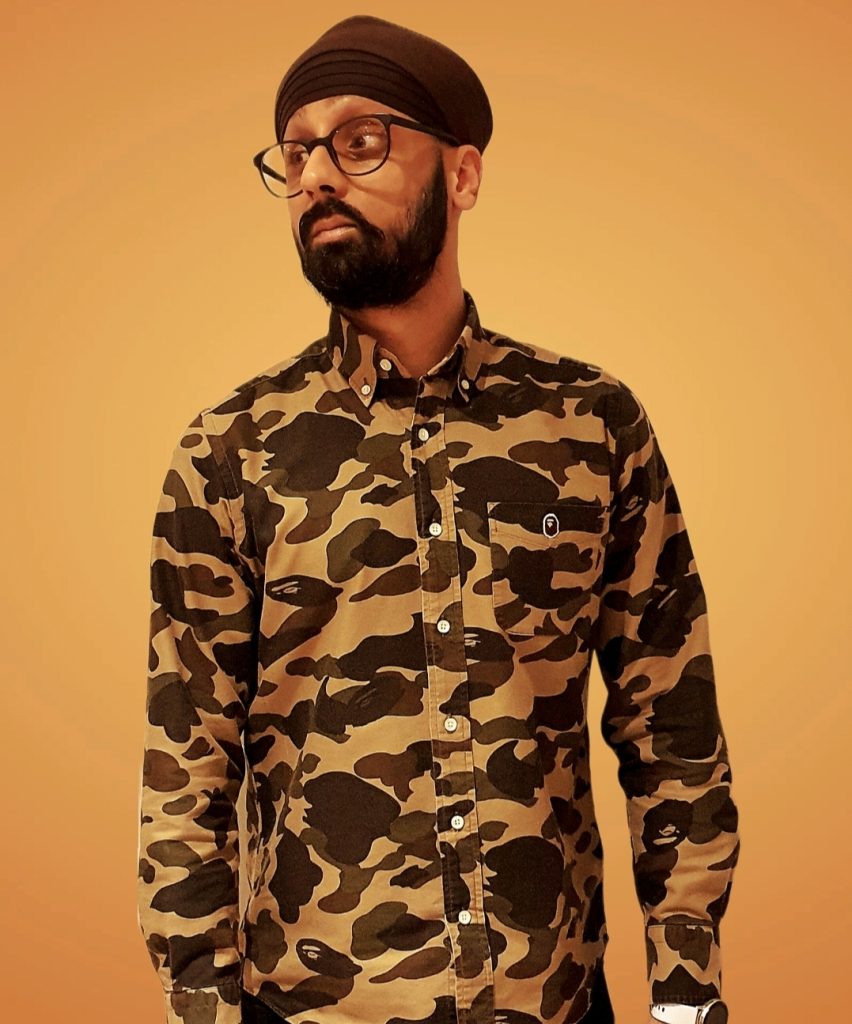 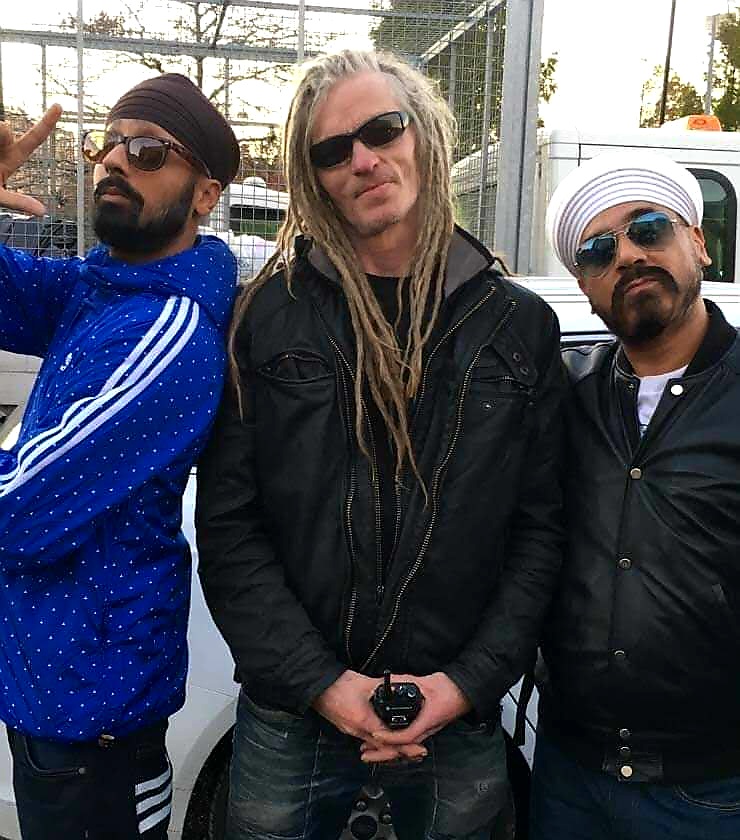 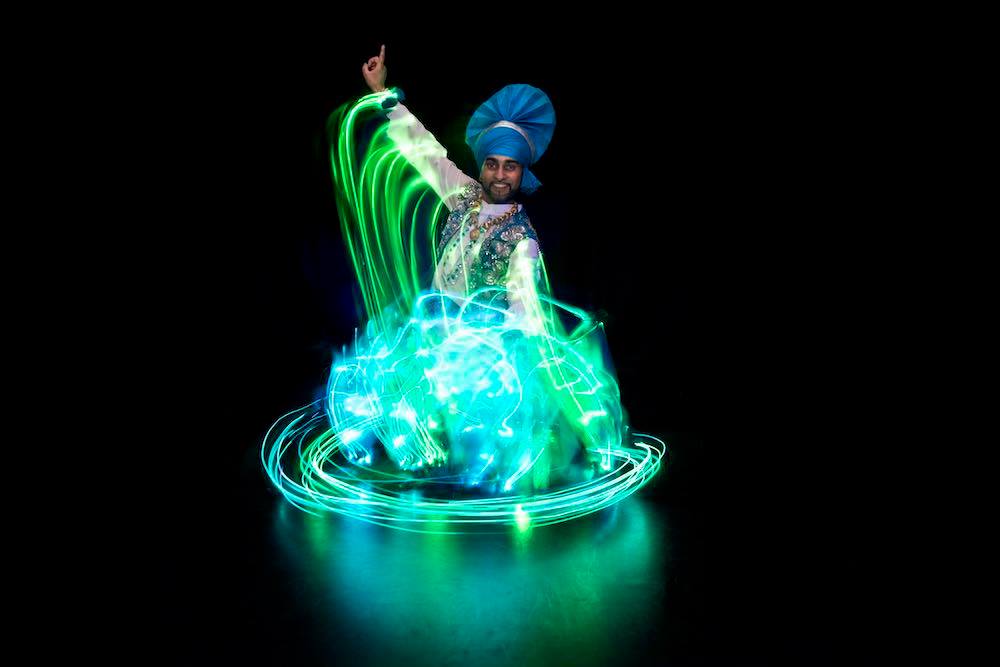 Djdeepsta is a local-lad leading the way in Bhangra across the globe. Founder of World Bhangra Day and the ground-breaking Bhangra Lexicon project. Playing a range of old school hits and a few underground gems.