The Sheratons are an Indie Rock band from Leeds who are set to release their latest single, ‘Part of a Picture’ on Friday 26th April, to celebrate the release they are playing a launch gig at 360 Club, Leeds, the same night.

The newest addition to their catalogue “Part of a Picture” comes hot off the press from the respected Sugar House Productions, known for working with bands such as Viola Beach and Glass Caves. The new single has already been picked up and broadcast by both Alan Raw and Jericho Keys of BBC Introducing. 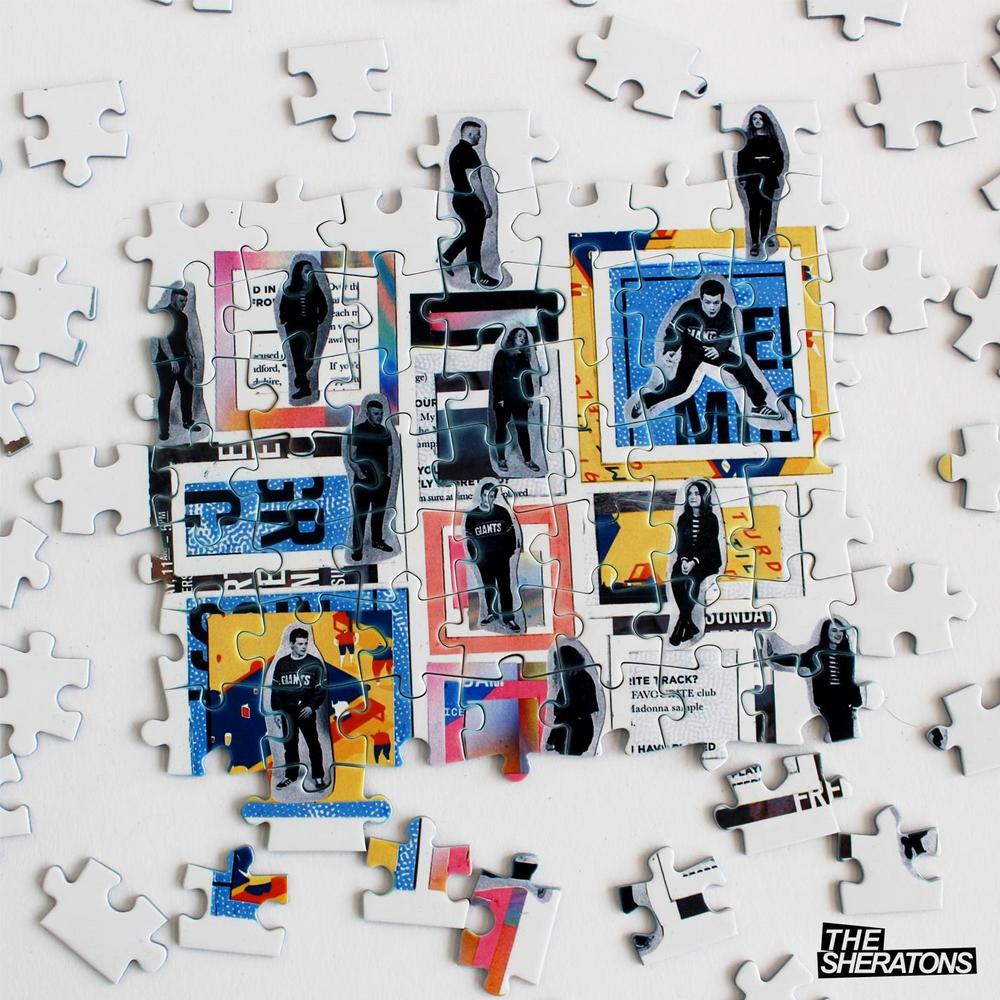 The band is fronted by singer and lead guitarist Kane Bulleyment who’s voice “sounds like it belongs to someone 10 years older and two feet taller”. With Caty Labbett playing bass, Finley Ryan on guitar and the secret weapon powering the band, Emma Liu on drums.

With an average age of only 19 they are still honing their craft but the young musicians are already being championed by BBC Radio 6 Music’s Steve Lamacq and have had a live session aired for BBC Radio Leeds. 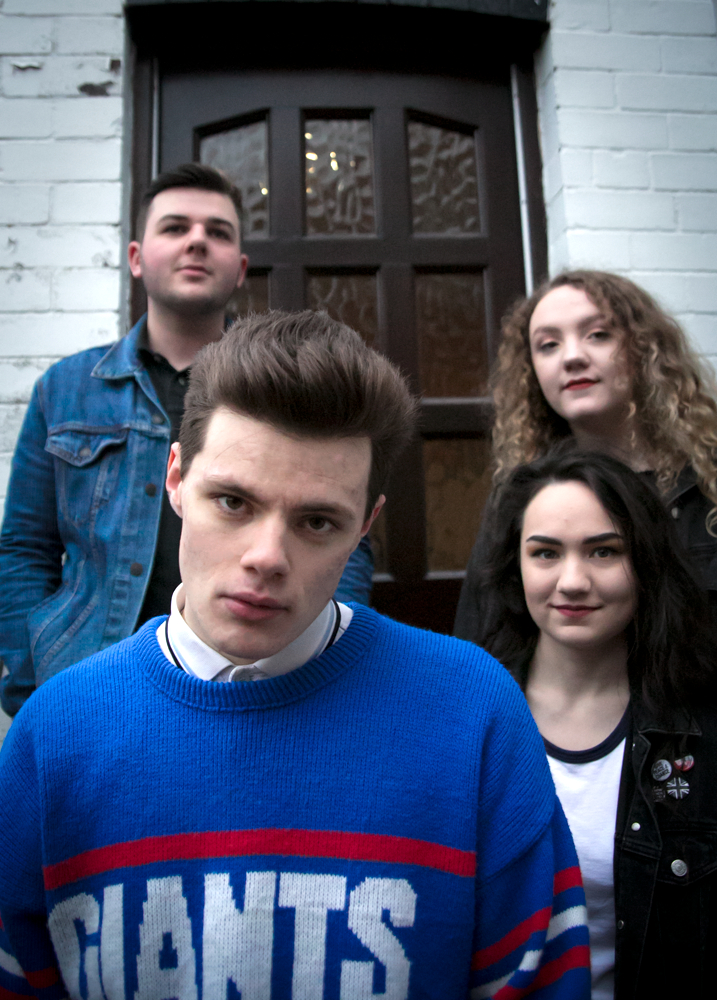 The single launch party is at 360 Club, Lending Room, Leeds, on Friday 26th April.
Tickets are £6 from Skiddle and Crash Records, Leeds.