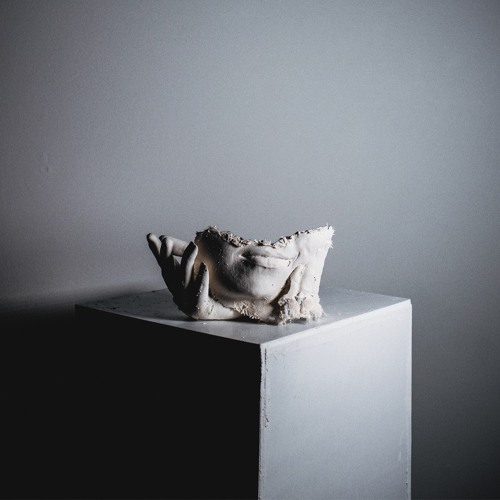 This release from Brodie Milner tackles a big issue – rape culture and its perpetrators. Lyrically it uses as it’s inspiration classical and Shakespearean sources. Given that my education in the Classics and Shakespeare was, let’s say, some time ago; this sent me towards Google to do some research. This may have given me some helpful background but to be honest this isn’t really needed, the meaning of the words is explicit. And while it condemns the perpetrators it celebrates those women who are empowered to speak out against them.

This is obviously a serious and dark subject and musically the song feels appropriately dark and serious, this is no lightweight song musically. The release press release describes it as having dark indie influences but personally I feel this rather under does it. Yes, you can hear something of an indie thing in there, but for me it also has something that reminds me of singer/songwriters such as Damien Rice and David Gray in its intensity and energy.

This isn’t a song for background listening, it’s a song that compels you to closer listening and attention.

This is a compelling song that takes an interesting and effective approach to an important subject. It feels wrong to say that I enjoyed it, but I did, musically it’s great. I enjoyed it but it made me think. And thinking is what any art should make you do. It has an effect that goes beyond the experience of the song.

Brodie has this to say about the song:

‘When I was reading those original texts, I was astounded by how relevant the stories were. The myth of Philomela had so much symbolic resonance – from the representation of silence through the loss of her tongue, to her gaining empowerment with the help of her sister, Procne.

‘It translated seamlessly to rape culture and the #metoo movement. When the first allegations surrounding Harvey Weinstein’s abuse began to surface, I was immediately inspired to write about it.

‘But because of how important the topic is, it was vital that the lyrics to Philomela approached the subject sensitively. It was imperative that I did not attempt to speak on behalf of women’s experiences, but instead stand beside them to oppose the men who perpetrate sexual violence.