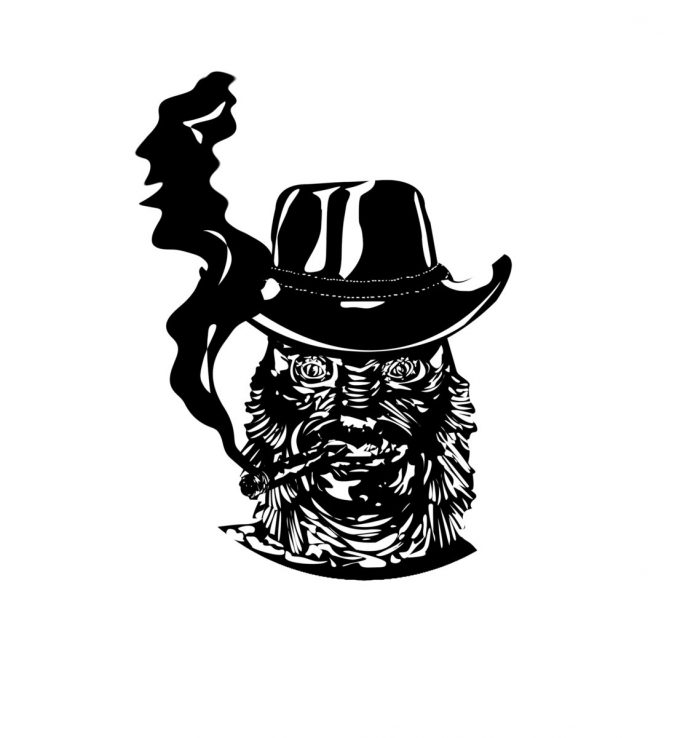 Sometimes I come across a release from a band new to me, and I just HAVE to tell you all about it. This is the case with Richard Carlson Band’s ‘You Can’t Stop (I Can Feel It)’. Although they’re from Manchester, given that I have a bit more time these days (and don’t we all), I decided to give it a spin. And that was it, I got it, I loved it. Oh and you should know that this is the band’s first release.

The band identify as being art-rock/sludge-pop, that should give you some idea of where they are coming from. Although there’s kind of a punk edge in there, a punk edge that’s slowed way way down. And if you listen, if you really listen, you’ll get a certain psychedelic vibe in there.

‘You Can’t Stop (I Can Feel It)’ takes those ingredients and turns them into something menacing – bass rumbles in a fuzzy way, killer guitar sprinkles itself over the top of that and there’s way clever sparse drumming. There are also some rather cool out-there keyboards that have a feel of slowed down Door’s keys. Over this the lead vocal is spoken, not sung, this gives an extra edge of menace, of doom, of foreboding. The band provides sung vocals in a sort of chorus I guess.

And this thing doesn’t build, it kinda sits there at this level, it occasionally leaps into life, but if you’re expecting a huge release of tension, you’re going to be disappointed. But this just adds to the menace, and that’s a wonderful thing.

I, as I’ve already mentioned, love this track – it’s accomplished, clever, and is the sound of a band doing something that is completely their own. This is completely beautiful in very much its own way.

Message from the band

‘The release will be available on all major streaming platforms as soon as possible but Dittomusic don’t seem to know how to distribute a single on the day of the release or reply to emails.

‘In the meantime you can stream or buy from Bandcamp’ 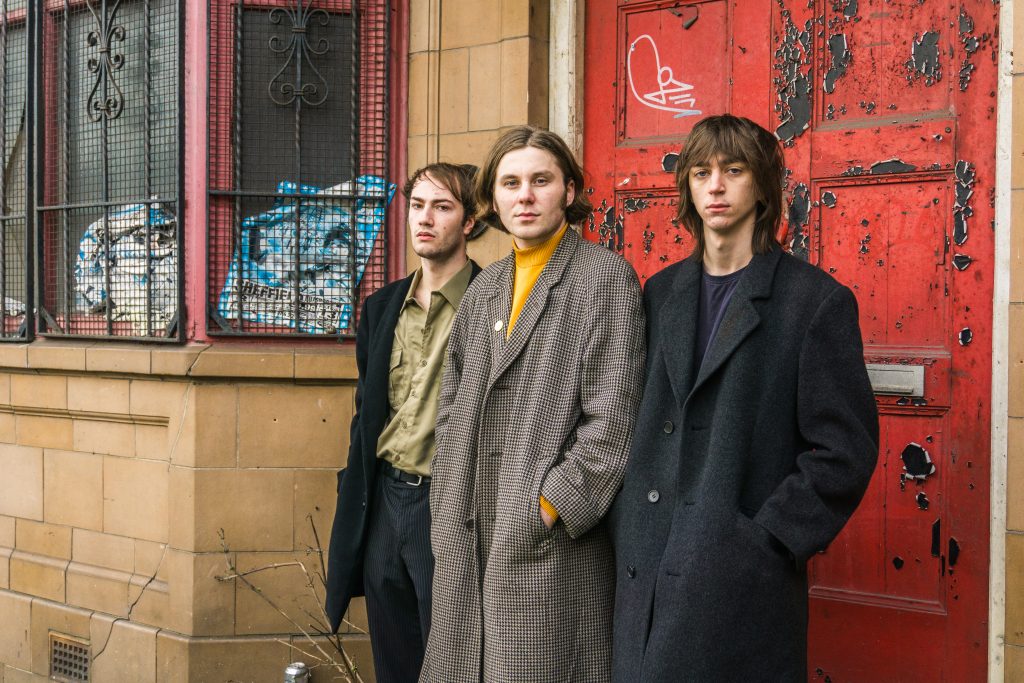 Richard Carlson Band are an art-rock / sludge-pop band based in Manchester who, despite only having been a band for less than a year, have crafted their own unique sound. Richard Carlson Band cite a punk influence but exchange blistering tempos for lurching mid-tempo menace.

‘You Can’t Stop (I Can Feel It)’ will have an initial limited edition release of 25 lathe cut copies with covers handmade by the band.