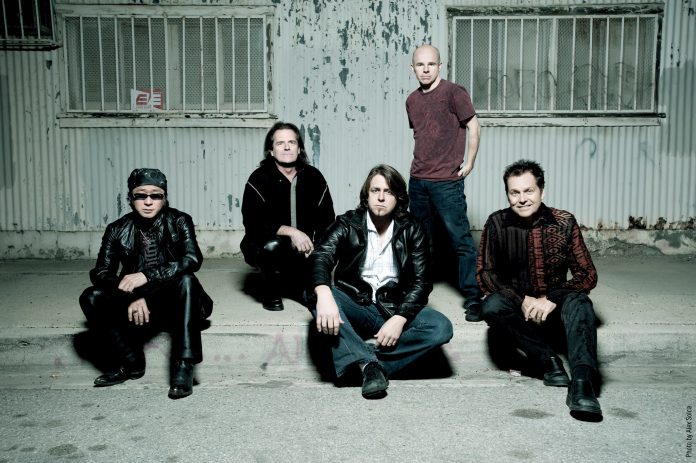 Spock’s Beard are a progressive rock band formed in 1992 in Los Angeles by brothers Neal and Alan Morse. The band currently consists of longstanding members Alan Morse, Dave Meros, and Ryo Okumoto, along with newer members drummer Jimmy Keegan and vocalist Ted Leonard; both of whom had performed in a live capacity with the band previously (Keegan from D’Virgilio’s switch to frontman and Leonard in the immediate aftermath of D’Virgilio’s departure).

The band plays a brand of progressive rock with pop music leanings (drawing much influence from Yes and Genesis).