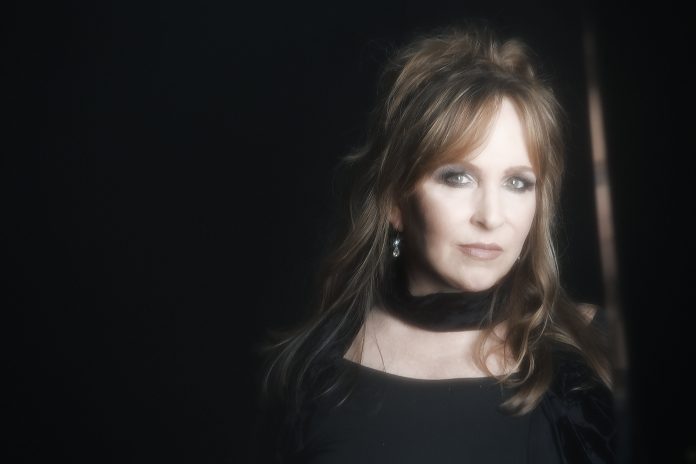 GRETCHEN PETERS returns to the UK for a unique, one off tour in April. Reprising her headlining set at Celtic Connections Festival in Glasgow, Gretchen will be joined by her regular band, led by long-time musical partner and pianist, Barry Walsh and The Southern Fried String Quartet. The tour is appropriately named Strings Attached.

Gretchen’s star has been in great ascendency recently. Following her two American Music Association Awards for 2015’s Blackbirds, including Best International Album, the 2018 release, Dancing With the Beast, marked another career high. Blending shades of country-rock, indie-folk and Southern gothic with Peters’s smokily honeyed voice, it features all-female characters, from pre-teen to elderly, whose stories vividly illuminate both the personal and political.

The all theatre tour will feature selections from both Blackbirds and Dancing With The Beast performed with strings, as well as a selection of her greatest hits taken from her 12 album career.

Peters has written songs for many artists including Neil Diamond and Shania Twain. She co wrote and performed with Bryan Adams on the hit When You Love Someone.

Gretchen says “We are immensely looking forward to the tour. It will be a lot of fun performing with strings in these iconic venues”.