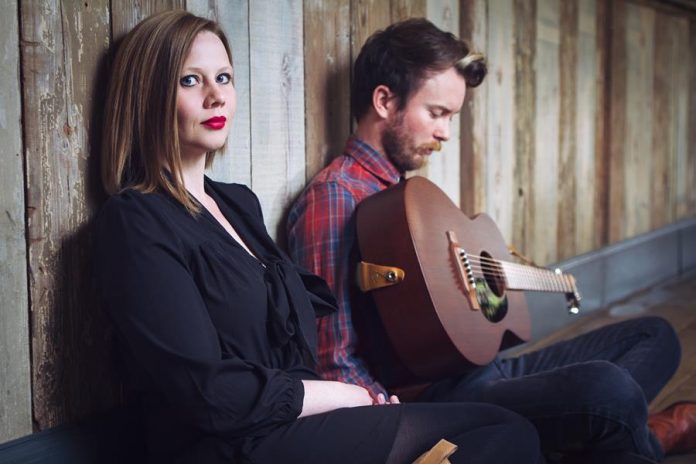 Four times nominated in the BBC Radio 2 Folk Awards, and double winners of the Spiral Earth Awards, revered duo Megson hit the road once again in 2017, with a string of dates booked across the UK through September, October and November for their “Pushing On” tour.