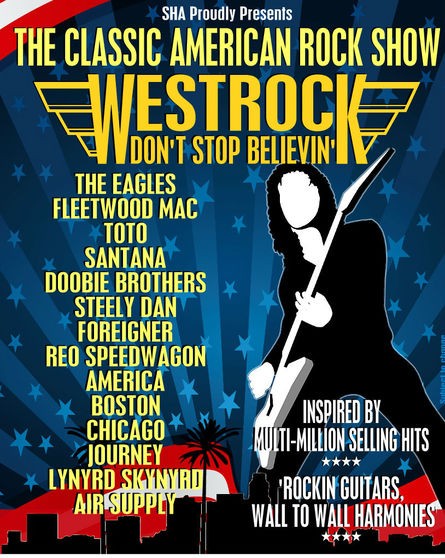 This sensational production takes the audience on a magical, nostalgia packed journey around America’s West Coast of Sound featuring massive hits like ‘Long Train Running’, ‘Listen To The Music’, ‘Reelin In The Years’ & ‘Hotel California’ through to ‘Who’s Crying Now’, ‘Don’t Stop’, & ‘Africa’.

Hit after hit from legendary artists such as The Eagles, Fleetwood Mac, Steely Dan, Toto, The Doobie Brothers, Journey, America, Santana plus many more. Totally awesome musicians running free with the very best rock hits ever.

‘Westrock’… The Sound… The Spirit…. The Freedom 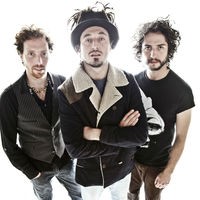 This superb blues rock three piece have received great critical acclaim, being voted i n the top ten must see at Glastonbury 2014 by BBC Radio 1 and reaching number 2 in the UK blues chart with their first single on downloads alone. Having toured with artists such as Deep Purple and The John Butler trio, the band leave an equally astounding impression on audiences of all ages with their energetic and soulful performances. 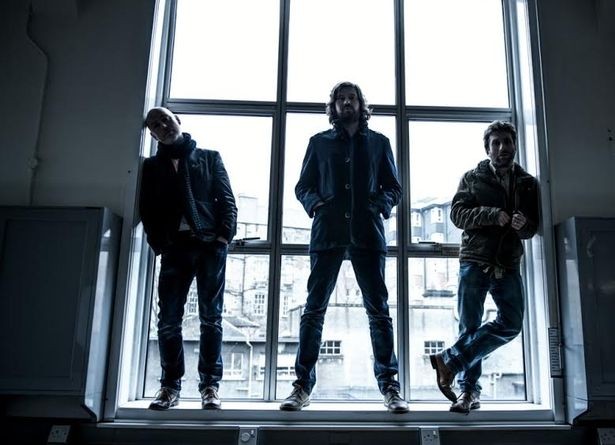 Brilliant musicians, thrilling performers, free-thinking visionaries and all-round good chaps as well… small wonder Lau are regarded as the epicentre of the new folk boom. And they’ve got shelves groaning with awards, a forest’s worth of ecstatic reviews and breathless plaudits from excited audiences in various outposts of the world ringing in their ears to prove it.