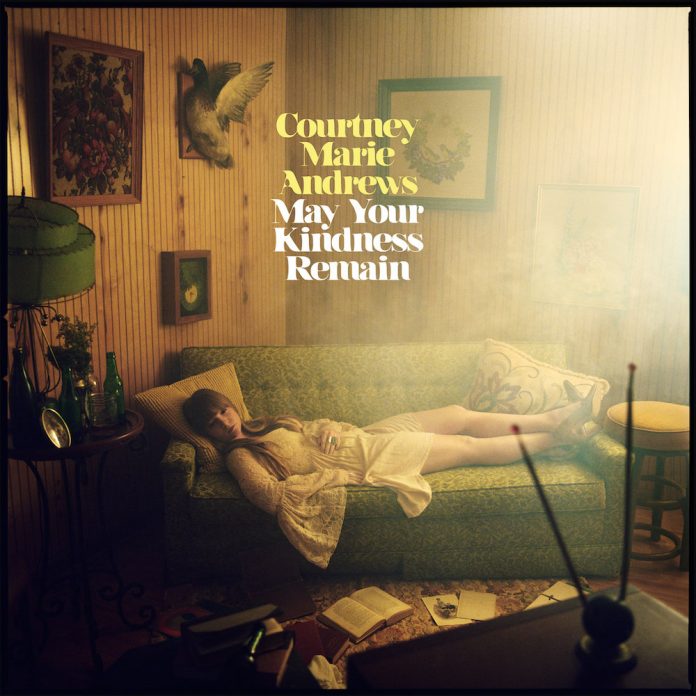 Courtney Marie Andrews’ new full-length album, May Your Kindness Remain, will be released March 23 on Loose in the UK & Europe and is now available for pre-order (cma.lnk.to/mykr).

Of the album and the inspiration behind its ten songs, Andrews comments, “The people that I’ve met on the road these past few years got me thinking about my childhood, and the people around me that I’ve known, and the stories that come from my family. It became clear how many people are struggling through the same issues. People are constantly chasing that bigger life. A lot of people are poor in America—and because of those unattainable goals, they’re also mentally unstable, or sad, or depressed or unfulfilled. A lot of people—myself included at some point in my life—are loving somebody through this. That’s sort of the theme of the record: coming to terms with depression and the reality of the world we’re living in.”