John Spiers, known better in folk circles as Squeezy, has made a name for himself as one of the leading squeezebox players of his generation. Well known for his long-standing duo partnership with Jon Boden in the formidable Spiers & Boden as well as his contribution to the massively popular Bellowhead, John has also played with Eliza Carthy’s Ratcatchers and a number of local folk-dance bands.

He moved to Abingdon in Oxfordshire at an early age where his association with the traditional folk music and dance of the region began. As the son of a morris dancer, it’s hardly surprising that this early exposure to folk music proved to be influential.

Highly influenced by the recordings of John Kirkpatrick and with the generous support of the local folk club, his playing advanced very quickly indeed, making up for the late start on the melodeon during his spare time from studying natural science’s at King’s College. A true enthusiast, his passion for music and bellows-driven instruments is only equalled by his passion for his allotment, cooking, making things out of wood, home brewing, the environment, gadgets and complaining about things on Twitter.

John has always written tunes and music for the melodeon in the traditional style and many of them can be heard performed on the albums of both Bellowhead and Spiers & Boden as well as being played in folk sessions up and down the country and around the world. He has only recently found time in amongst the heavy touring schedule to develop more of these compositions for performance as solo pieces and is keenly working on ways of marrying the infectious pulse of traditional English dance music with modern musical influences and take this vibrant music to audiences both at home and abroad.

Mixing infectious dance tunes with incredibly sensitive and moving slow airs, John’s solo shows are a mixture of traditional material and his own compositions interspersed with an easy-going, humorous and informative banter. Catch him at The Civic, Barnsley on Friday 24 February!

SHOW is at The Civic on Friday 24 February at 8pm. Tickets are £12 full price and £10 concessions. 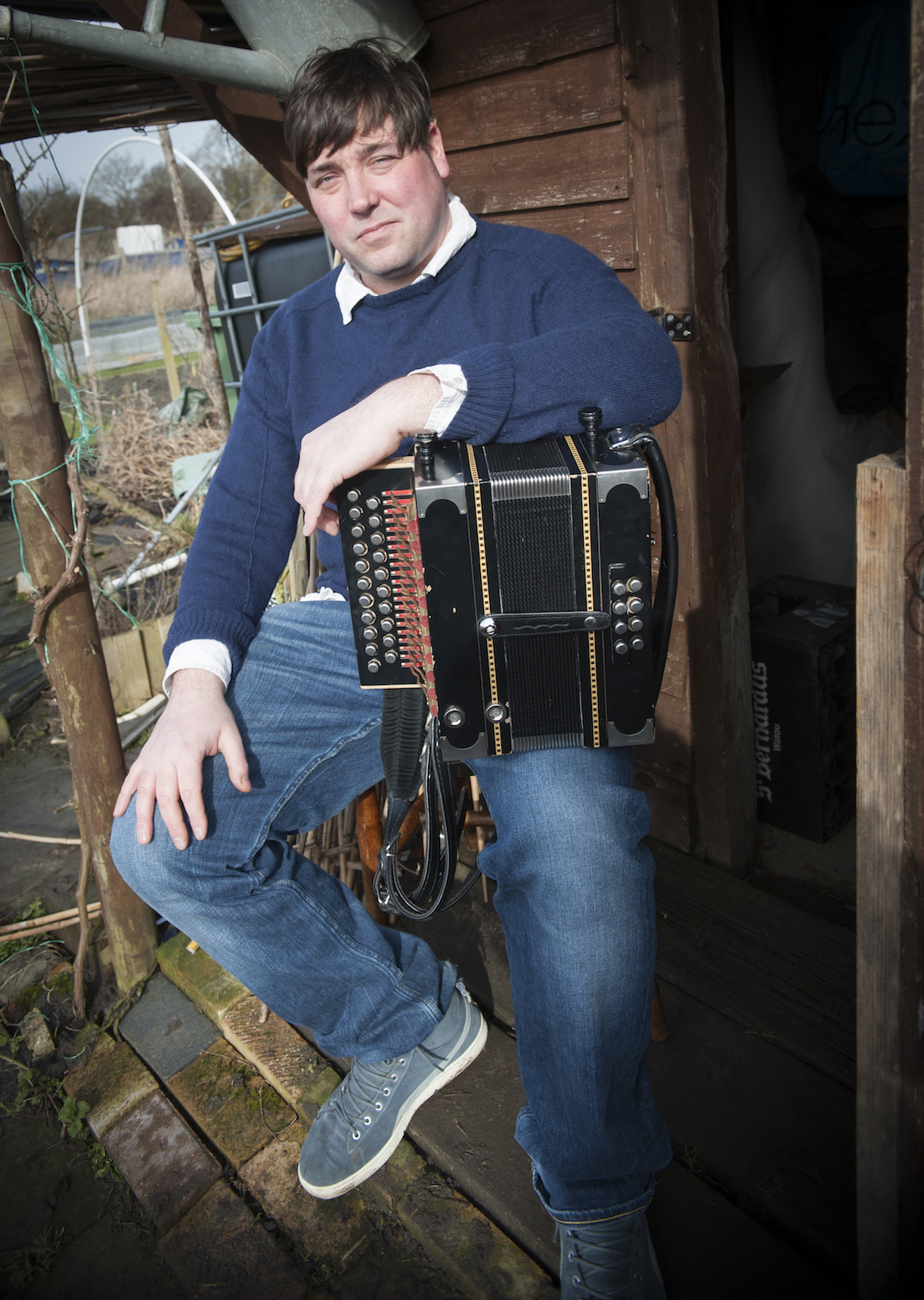