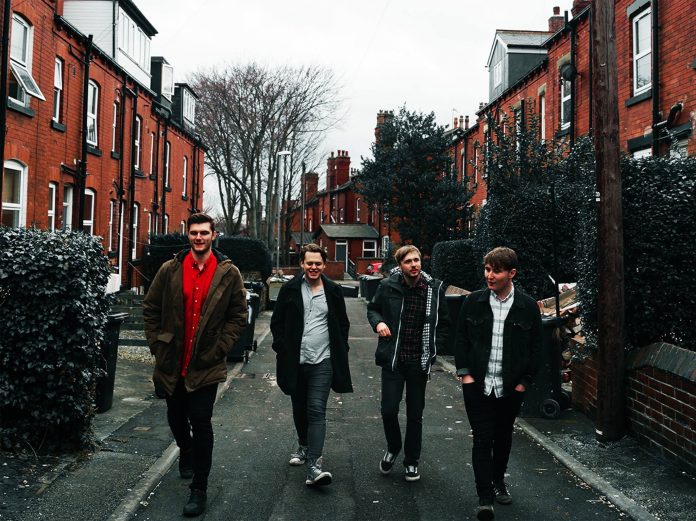 Leeds based indie band Peace Frog have released ‘Ellena’ via Monomyth. The track has already had support from Radio 6’s Tom Robinson.

“Ellena is a song about failing to deal with emotions, and how bottling up emotions can push away the people that care most. The track is a sign of new beginnings for us as a band in many ways, overall the music takes a much darker feel whilst the lyrics are
more optimistic, which is definitely a first for us”. LD

Peace Frog, are a four piece indie band formed at Leeds Beckett University in 2016. Drawing influence from artists such as Paul Simon, Little Comets and Bombay Bicycle Club, their unique and colourful sound has created a buzz in the local scene over the past few years. Having gained fans including Steve Lamacq and fantastic support from BBC introducing.