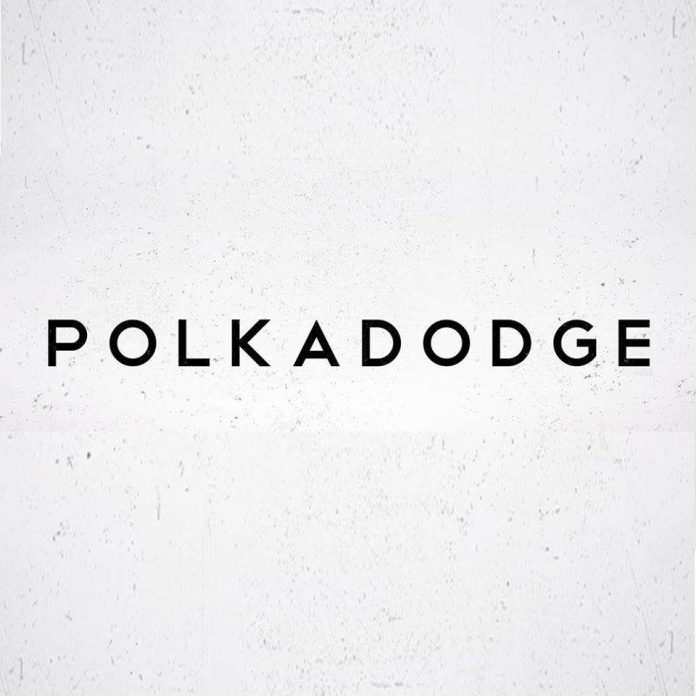 Polkadodge, a four-piece from Sheffield, are; John Burton, Martin Greening, Tom Fletcher and Paul Robertson (a.k.a. The Dirty Manc).

As a young band, who are evidently making some headway, they have already played their own sell out show and supported headliners; Catfish and the Bottlemen, The Struts, and The Little Comets. Now with the debut of their forthcoming single, ‘All in my head’, Polkadodge have unleashed a blistering track which is untamed and unadulterated rock ‘n’ roll.

Opening with raucous in-yer-face guitar, the track scrambles its way towards a fearsome crescendo, the point at which the clear cut vocals of John Burton arrive to send the track rocketing bullet-like into the heavens.

At times, in fact, I was led to draw comparisons with the polish of Biffy Clyro, another band peddling a similar kind of sound. But, to be fair to Polkadodge, they’ve crafted a noise all of their own. One which is at once tuneful, melodic, and crammed with subtle harmony.

This is an air-guitar-anthem in the making, and a confident release from a young British band who should be given the respect they deserve.

To get a little more intimate with the lads and their endearing brand of Sheffield Indie Rock, visit their site at: https://www.reverbnation.com/polkadodge 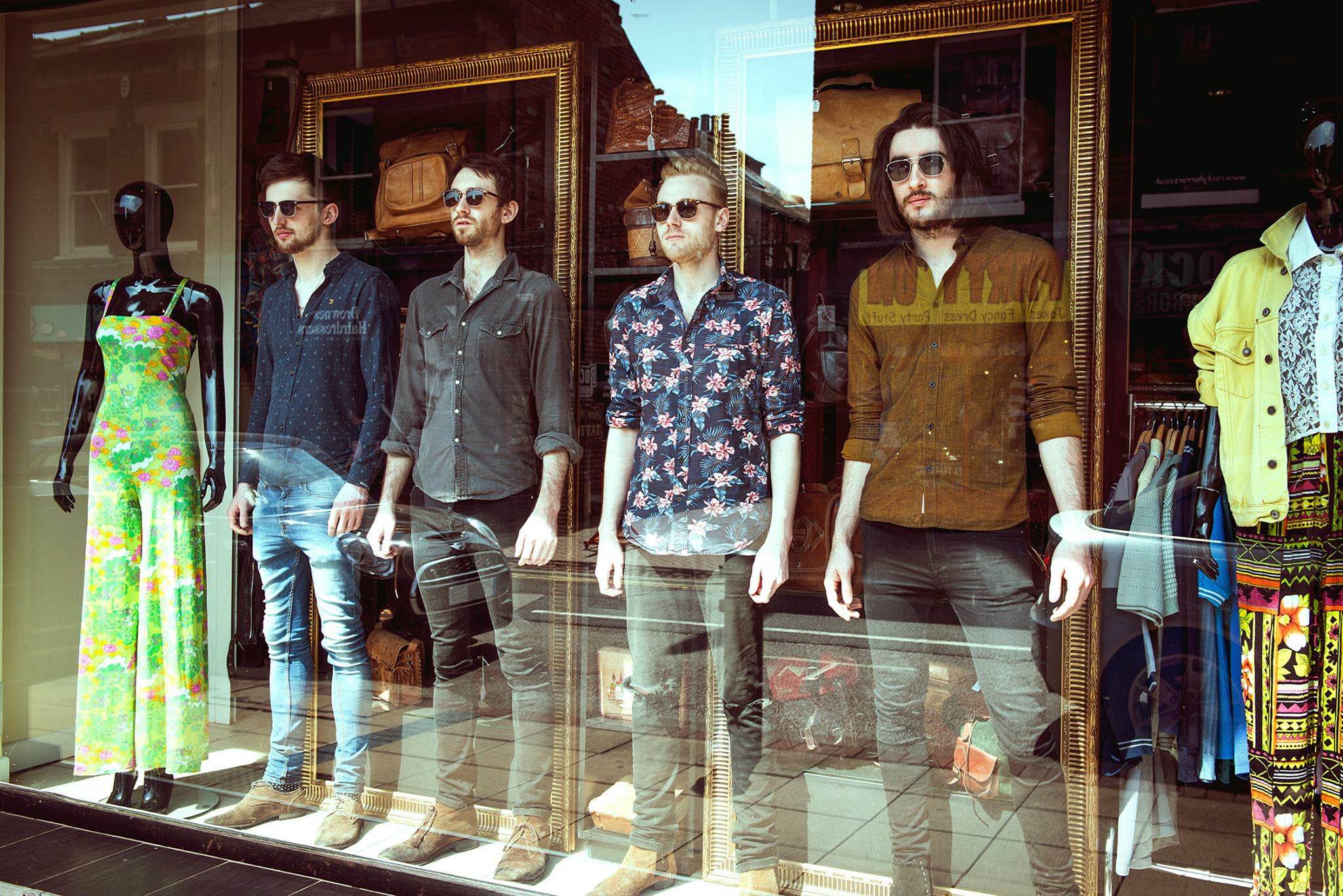