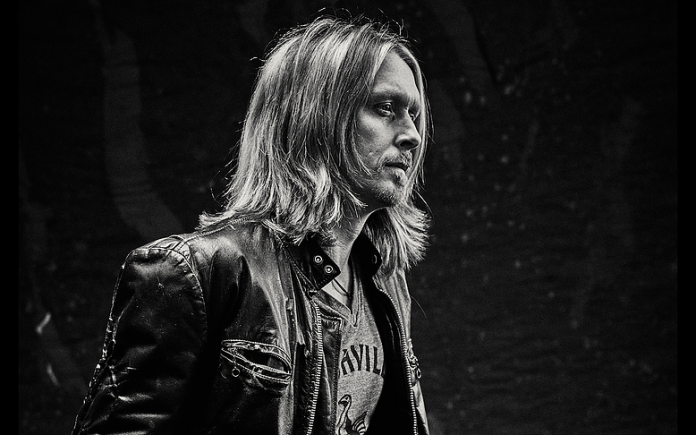 Nashville singer-songwriter Kenny Foster is playing for the first time in the UK this month to celebrate the worldwide release of his album ‘Deep Cuts’.

More dates to be announced

While Kenny Foster isn’t exactly ‘new’ to country music, the momentum behind the unmistakable balladeer’s 2017 release ‘Deep Cuts’ has a host of new fans flocking to the raw grit and brutal honesty of Foster’s remarkably mature, thoughtful and unapologetic songwriting.

While the pop-laden sounds of country radio have been trending away from the genre’s organic roots in recent times, Foster makes a case for preserving the foundations of country music while still allowing it the chance to comment on and even pine over the ever-evolving landscape.

‘Deep Cuts’ is out now