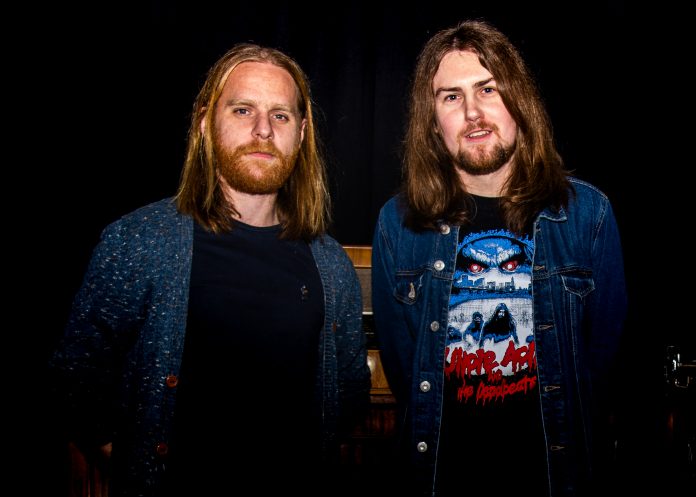 You Dirty Blue are about to embark on their first nationwide tour in support of their brand-new EP ‘Make Way for the Montage’.

The six-track E.P is the third release by Leon James (lead guitar/bass organ/vocals) and Martin Reynolds (drums/vocals) and sees the pair add lo-fi psychedelia to their driving rock rhythm and sea shanty vocals – creating a heavy rock and roll storm that sways hips and sinks ships.

“We can’t wait to get out on the road and have everyone hear the new songs live for the first time, we hope the fans will love them as much as we do. There is no better feeling in the world than playing live,” said You Dirty Blue about their upcoming tour.

Founded in 2016, You Dirty Blue have played alongside Mercury Prize winners 2018 Wolf Alice, as well as LA quartet Starcrawler and Iowan psychedelic rockers Radio Moscow – the band were also handpicked by Glastonbury Festival founder Michael Eavis in 2017. As well as the tour, 2019 sees the pair working on another EP, this time produced by Thomas Edward of Wolverhampton-based noiseniks God Damn.

You Dirty Blue – Make Way for the Montage is released on 01/03/2019 via Bandcamp, Apple Music and Spotify.