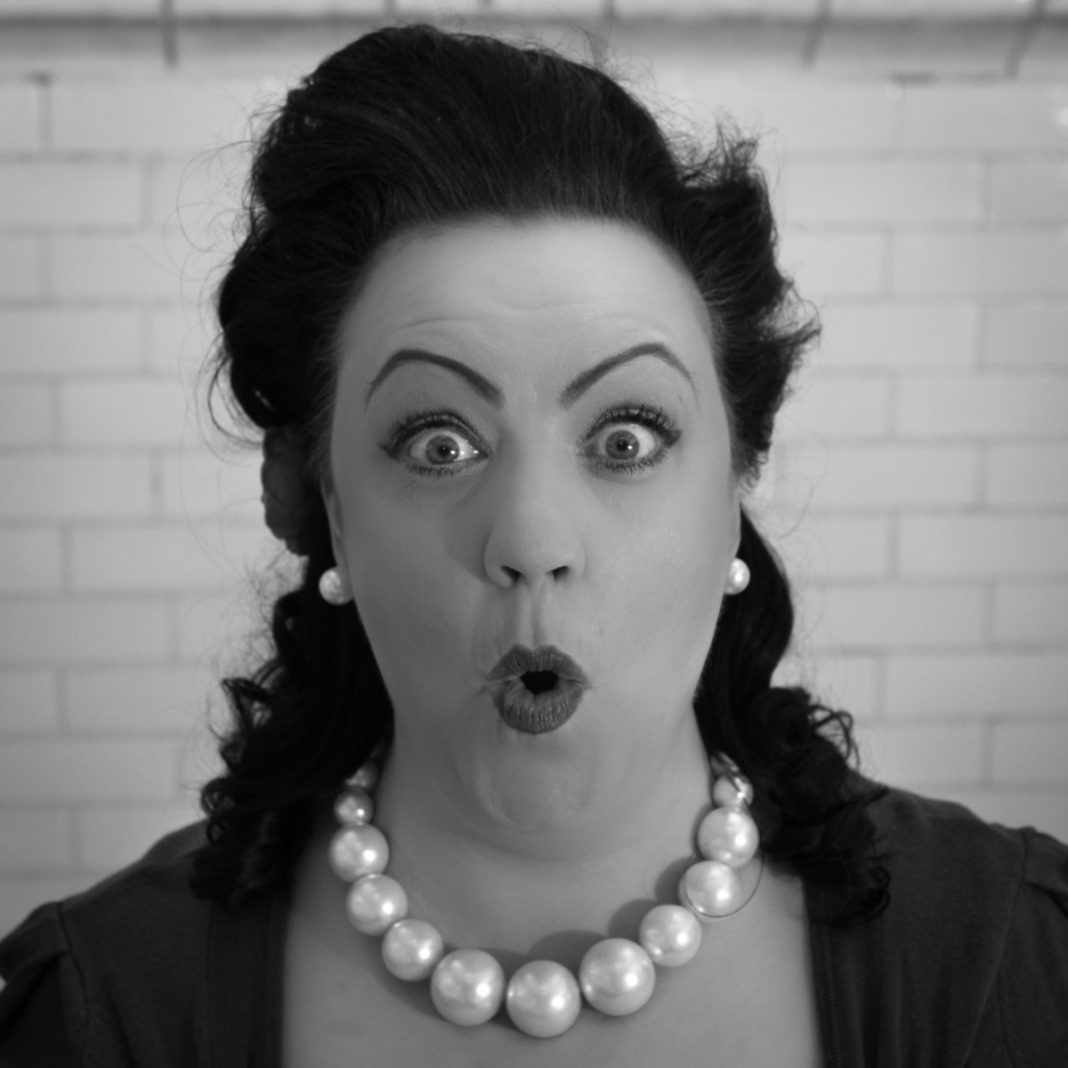 Kaz plays the Crazy8 Golden Lion Todmorden on 6th August 2016. We spoke to its award-winning headliner, East Belfast’s Kaz Hawkins – one of Northern Ireland’s most lauded singers, and locally hailed as “A Vocal Force”.

Off stage, Kaz is just as formidable – an ebullient personality and a joy to interview. She is a true Belfast character, with warmth in her voice and many a yarn to spin.

When it comes to music, Kaz joined the party later than most but this has worked to her advantage. Besides performing in covers bands from the tender age of 16, for a decade Kaz’s own writing and performing took place ‘underground’ as the Northern Irish blues circuit wasn’t completely welcoming to women at that time. Finally she burst onto the scene in her late thirties and decided to ‘go solo’ in 2013, releasing her debut album ‘Get Ready’ last year.

When asked what enticed her into this world, Kaz explains that she was attracted to the empowerment of female singers such as Aretha Franklin. As a teenager she explored Etta James, and other female artists who didn’t shy away from the risqué. “Women like Lucille Bogan would have been shot dead for their lyrics in 1934 – it was pure filth”, Kaz enthuses. “These were women without fear. They told it like it was, no holds barred.”

Like the women that influenced her, Kaz too has been open and vocal about her mental health difficulties, previous addiction and troubled past, and while there are still some songs that are too dark for her to return to on stage, she has made an effort to push her past behind her.

Music is cathartic for Kaz: “I like colour, vibrancy and fun but I can also go into myself and write dark stuff. Writing is therapy for me. Life gives you trauma, and we all suffer this. I choose to cover up my pain in music so I don’t have to deal with it. I write to distract myself from it.”

Kaz’s album, ‘Get Ready’ takes a more celebratory turn compared to the darker sounds of her first two EPs. The album mixes a plethora of genres; rockabilly, honky tonk, jazz, soul, blues, rock and roll and even a touch of gospel. Of the album, Kaz says, “I’m enjoying the celebration of life now. The blues is in the sound of my voice, which gives me the freedom to bring in other genres and give the sound a more modern twist. ”

As well as lecturing and performing at Boston University in music appreciation, arts education and world culture classes, Kaz also mentors young women. “I really try to give back, especially to females”, she says. “My advice for young women coming into music would be to grow a thick skin and grow it fast! Research the old blues songs, listen to the originals, as far back as you can go. Listen to how they did it and the stories they told. These people sang to stay alive, and if you can’t represent that you shouldn’t be singing blues at all. You have to be authentic in representing and honouring the blues. You don’t necessarily have to have lived pain to be able to understand the genre.”

Having already accrued several awards in her short time in the public spotlight, this year Kaz was selected for a British blues award; a career highlight. “To be recognised as a Brit in this industry is just amazing. I have such dedicated and passionate fans who voted for me. It’s quite overwhelming”, she explains with a grin. “I know I’m not ever going to be mainstream, but I do know I’m up there with the best in the UK and I’ve fought tooth and nail to be accepted. Finally Northern Island have started accepting me and they’re so proud of me now”, she says.

Best of all, Kaz has new music on the horizon with a five-track EP due in mid-December, available exclusively via the Blues and Soul Show.

I can’t wait to check out this vibrant soul at the festival next summer. As Kaz says, “There is a need for this type of event. People are flying in especially to make this work. We’re going to be making history…”

Kaz and her Band O’Men are campaigning for funds towards a new tour bus. Read more information about the campaign here.