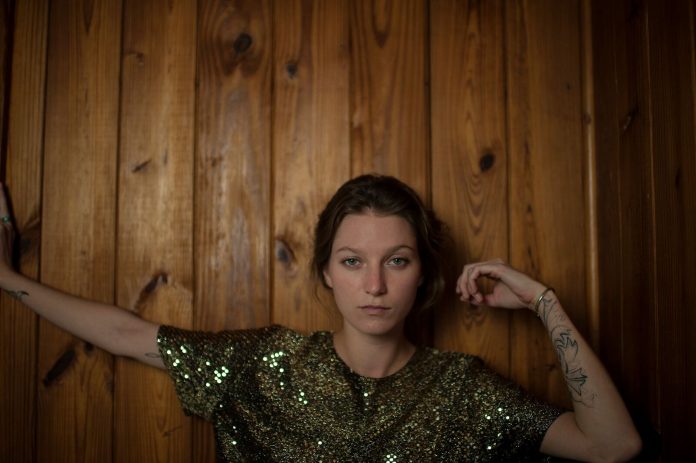 CARSON McHONE has shared Drugs, the second single from her forthcoming album Carousel.

The song was originally recorded by fellow Austin musician Chris Brecht. After getting permission, Carson did some rewrites and made it her own. Speaking to Ladygunn, she explains, “Drugs isn’t really about drugs at all, but it comes from that same dark place of needing to sate some desire or emptiness and being willing to use someone for that… It is about abuse.”

Years before Rolling Stone was praising Carson McHone’s rule-breaking roots music, the Austin, Texas native played weeknights in local bars like The White Horse, keeping dancers dancing and drinkers drinking. With her 21st birthday still in the distance, Carson entertained late-night crowds bearing witness to the good times and bad decisions that fill a busy bar. It was a rare, raw education. She pumped her music full of details from an early adulthood spent in the company of the heartbroken and high-toleranced.

“I was a kid when I landed those residencies,” she says of her days at The Hole in The Wall, where she began playing Friday happy hour as a 16-year-old, and The White Horse, where she eventually took over the coveted Thursday night residency. “I wasn’t even old enough to be in those bars and they became a home to me. It’s a dark thing when a bar becomes your home.”

Carson will embark upon her first ever UK tour, starting off with a slot at the AmericanaFest UK Showcase Festival in London on 29th January, where she’ll also be playing a free in-store show at Rough Trade East on the 31st.