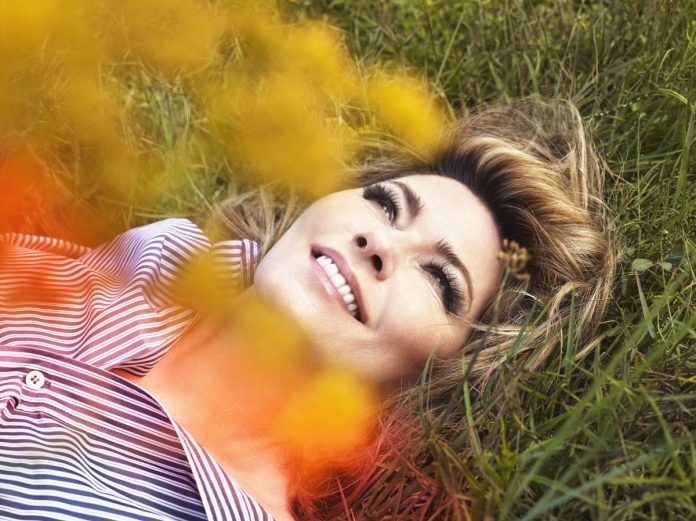 With the imminent release of her stunning new album ‘NOW’ (out 29th September on Virgin/EMI) and three decades into her storied career, Shania Twain has never sounded better. Containing the singles ‘Swingin’ With My Eyes Closed’ (which impacts Sept 29th) and the joyful lead track and radio mainstay ‘Life’s About to Get Good’, ‘NOW’ is the first time Shania has assumed the role of sole songwriter and co-producer.

Tickets on sale 10am Friday 29th September and are available from here.