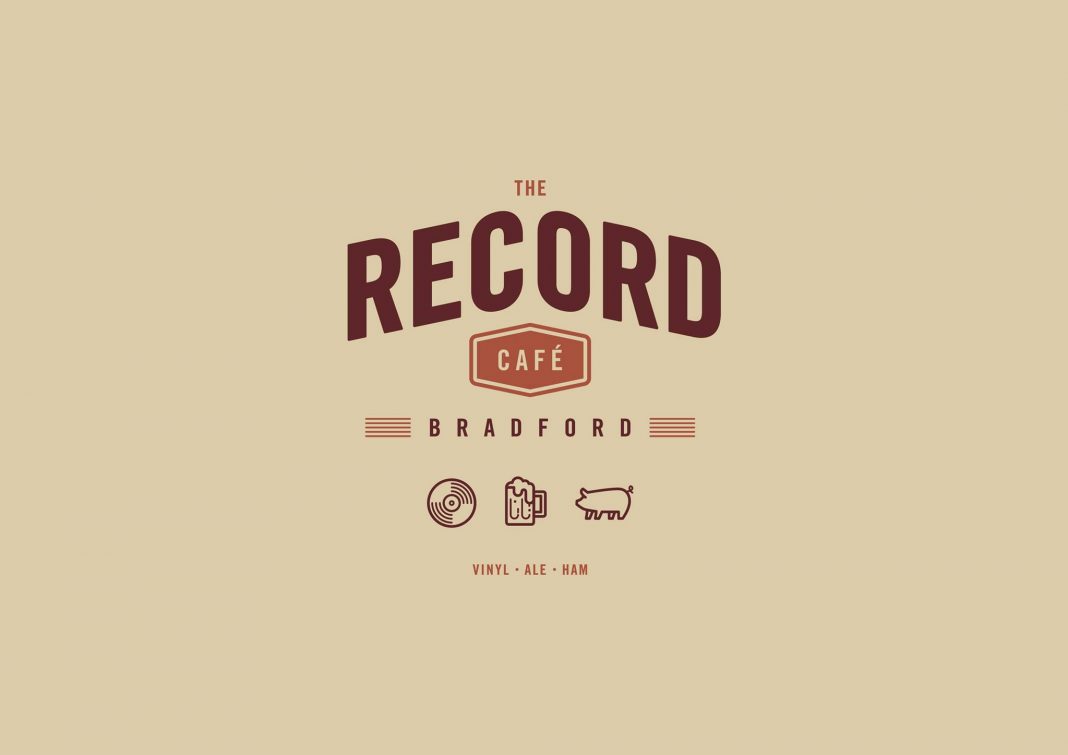 About: The Record Café was opened in November 2014 on Bradford’s North Parade as a record shop offering food and drink, specialising in vinyl, ale and ham. Bradford CAMRA Pub of the Season Autumn 2015 winners.

Sunday to Thursday: 11am to 11pm
Friday to Saturday 11am to Midnight 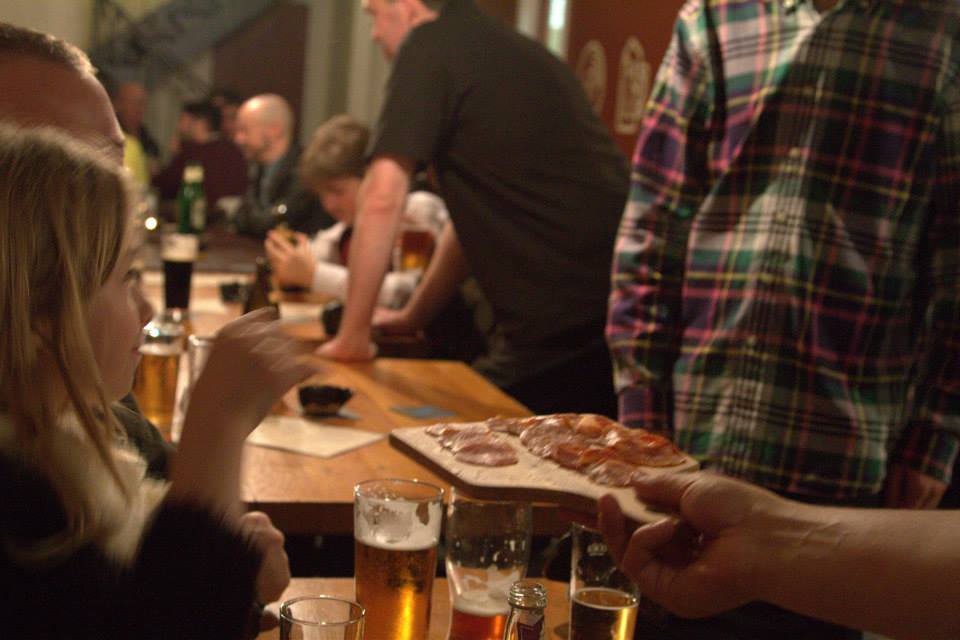 Louise: Why did the shop start?
Keith Wildman: I realised that I was having to go to Leeds or Manchester or online to buy new records from an independent record shop. Bradford used to have several, and it was about time that was addressed, so I decided to do something about it myself.

L: Why would somebody go to your shop rather than buying mail order/online?
KW: Well, as well as selling records, we also have a real ale and craft beer bar, and a charcuterie counter specialising in ham. So as well as music, you can indulge in food and drink. You can’t do that online! It’s as much about socialising is it is the music….which is what record shops used to be like.

L: Do you specialise in any particular type of music?
KW: Not especially. It’s a mixture of new releases – the type of music you’d hear on BBC 6 Music – and classic albums that anyone buying a turntable for the first time would want. So that’s everything from The Beatles to The Stone Roses, Sex Pistols to Nirvana, and Neil Young to NWA. Though I’m looking to expand our jazz selection, as that seems to be popular.

L: Do you sell new and second hand stock?
KW: We only sell new stock and reissues, for the moment anyway. I just wouldn’t have time to sort through and price up the boxes of records from lofts that would end up being brought to us!

L: Can people order things through your shop if you don’t have them in stock?
KW: Yes, this proves pretty popular for us. As we’re a bar as well, you can order and then call back the next or a couple of days later for a pint and pick up your record then.

L: What formats of music do well in your shop – are people in general keen to buy vinyl or is vinyl only purchased by what we might call music collectors? Is a vinyl release still an event?
KW: We stock vinyl only, though we do have the odd CD from local bands. Releases might not be the event they once were but there’s still a wide range of people buying vinyl. From people who’ve been inspired to dig out their old turntable, to younger people who appreciate getting something physical for their money rather than just a download.

L: Do you do online sales?
KW: We’re just in the process of launching a ‘click and collect’ service on our new website and then looking further forward, online sales is something we’re looking at.

L: Do you have gigs or launch events at your store?
KW: Yes, we’ve had launch events for local bands and bands doing the national circuit visit. It would be great to become a fixture for bands doing a nation tour to stop off for a lunchtime promo spot.

L: Are you actively promoting local bands, singers and groups?
KW: There’s a huge local music scene in Bradford, based around pubs and bars, and the standard is very high. We’re looking to get more involved with local bands over the next 12 months. It would be great to be a hub for selling their records and promoting them.

L: Are there any particular bands, groups or performers that are associated with your shop – for example people who got together through meeting at the shop?
KW: Not yet, but Scars on 45 had their album launch here which was great. They’re a Bradford band who’ve done well over in the US. It would be great if a band formed after meeting here. That’s a real goal! 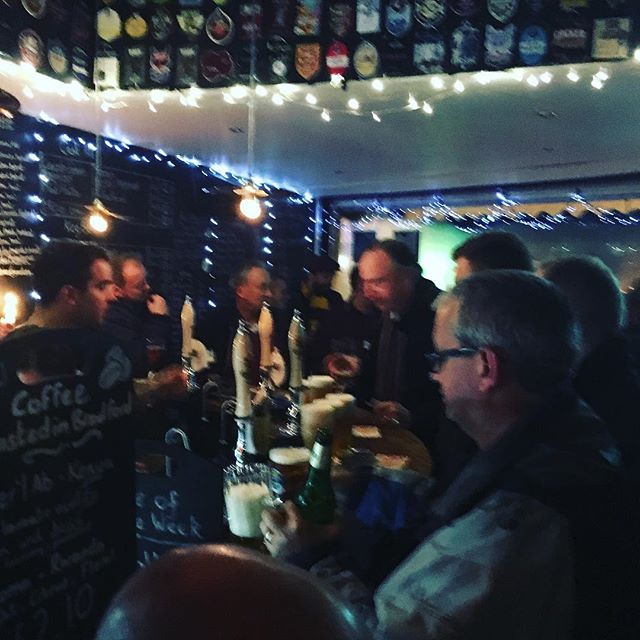